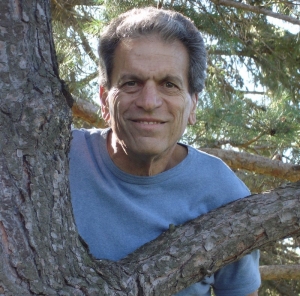 Psychology and Philosophy: Education and Experience

Mansfield, V. N., Head and Heart: A Personal Exploration of Science and the Sacred, published by Quest Books in July 2002.

Mansfield, V. N., “An Astrophysicist’s Sympathetic and Critical View of Astrology,” a plenary talk given at the Cycles and Symbols Conference, “The Return of Soul to the Cosmos” in February, 1997, Mountain Astrologer 8/97.

Mansfield, V. N., “Modern Cosmology as Metaphor and the Double Nature of Soul,”  Spring: The Journal of Archetypal Psychology (Fall and Winter, 1999).

Mansfield, V. N., “Raimon Panikkar and the Union of Love and Knowledge: Quantum Mechanics and Compassion,” to be published in a book honoring Panikkar.

Mansfield, V. N., “Some Astrophysical Effects of the Time Variation of All Masses,” 1976, a popular version of a technical paper published as a news release by the American Physical Society and reported on by the national wire services.